IBM this year decided to host all of their big conferences in one place, all at the same time. Thomas Watson's motto for IBM employees for a long time was a single word "Think", so the marketing genius of IBM decided that we should all join together under this banner in 2018.

For us, at BCC being in the IBM Collaboration Solutions (ICS) arena, it was an interesting challenge about what to do. Do we go and be lost in a sea of everything IBM or do we not spend the money that we can use better elsewhere?

In the end, we decided our two IBM Champions, Sharon James & Tim Clark should go and be our brand ambassadors. What a great job they did to try and  everything that IBM Think had to offer.

We are posting some more in-depth articles in the coming days about specific products, so stay tuned for more analysis.

Having everything in one place certainly has its advantages for customers that have more than one technology stack from IBM. Lotusphere and Connect attendees certainly felt a little lost in amongst everything else and had some adjustments to make. Being bundled in with the Business & AI Campus certainly was a stretch at the beginning of the week.

Being able to see the possibilities of what was on offer from other parts of IBM was certainly interesting and eye-opening. The realisation was that ICS is so small but significant for IBM and the voice that we all carry does get heard.

Everything in Las Vegas is big, from the food portions to the stretch Hummer limos outside the casinos. Even the hotels are huge and the conference centres are always at the back of the casino. As an example, Tim pulled the stats from his phone showing that he walked just under 95km and spent an average of 18 hours on his feet in the 7 days attending Think.

This all goes to show that there was more than enough to do, even for someone from just ICS. The possibilities were endless, traditional conference breakout sessions, hands-on labs, Think Academy exam labs, Think Campus (expo), Keynotes and Think Wellness runs and yoga (if you had any energy left).

IBM announced last year that they would be investing in Domino and Notes 10 again and launched the #Domino2025 campaign. This is basically a huge rallying cry for any Domino and Notes customer to let them know that the long-awaited new version (since 2013) will be here in 2018.

We are keeping a close eye on what's happening here as it will affect all of our customers and our product set. Early indications are that the joint development effort of IBM and HCL is paying off and the features we've all been asking for are finally getting funding.

As an example of this funding, IBM and HCL showed off a few iPads with a Notes client app running on it. It allows running of Notes apps without any modification, local replication, maintains the PKI (Notes ID) model and security. It also runs all the @functions and LotusScript that is in the app. More work is to be done here to make it work on the phone screen formats, but the early look at this was very impressive.

This is key to fit in with the modern server vision that IBM has for Domino 10. Running Domino as discrete services in a Docker environment allows it to be self-healing and easily extensible for increased loads.

Much discussion was had around what happens to the Notes client itself and while there was nothing certain, parity across platforms is certainly a goal. Apple Mac anyone? Yes? Great, here are your Notes, Designer and Admin clients (or the Notes 10 equivalent of them). A much lighter weight client is also a goal for those who don't need the heavy-weight current Notes Standard client.

The promise of Connections Pink/Next/7, whatever you want to call it, has not materialised yet. The architecture is still there in Docker and the rest of the stack that goes with it, but we've not seen anything come out of that effort apart from Orient Me. Sadly this has been troublesome to deploy and we are not aware of many customers, anywhere, that have this running in production. It takes a very large hardware stack and lots of effort to get this working which makes it not worth it for most at the moment.

The news is that IBM is thinking about how to make this easier or change the deployment model completely Orient Me. Whatever happens here, IBM is working on Connections and what comes next. Our Connections practise is looking forward to these developments and you can be sure that we are involved with IBM behind the scenes helping with real-world thinking on what comes next.

Just before Think IBM announced that they had partnered with Zoom (http://zoom.us) to add video messaging to their instant collaboration client. This is a massive boost for Watson Workspace and makes it a very compelling proposition against Slack and others in that space.

In case you've missed it, Watson Workspace is an instant messaging space with "Spaces" around a certain topic. IBM design thinking is evident in this product as they have dragged in other things to make this useful and not just another chat client. Watson is used to be able to analyse conversations and pick out topics and summarise them for you. If you are part of an active chat and you miss a day, catching up is now a breeze and not a chore.

Links into other systems like Slack, IFTTT, and others have also got peoples attention for the extensibility this offers. The Zoom.ai can also be plugged in so that the subscription to Zoom (included with freemium and premium Watson Workspace accounts) can be scheduled and utilised to the full.

There was not a lot said about Sametime at Think apart from there will be a new version this year that will be released alongside Domino 10. No demo or anything more solid than some assurances it will happen. We are sure that more will come out later in the year at the user groups. Keep watching.

The future for IBM's portfolio of software, services and hardware is bright. Whilst at Microsoft Ignite last year we saw the Microsoft version of a Quantum computer that was in the labs. Fast forward 6 months and IBM have a working version that they will be offering as a service to customers very soon. Is this the future of where IBM's fabled Watson will end up? Who knows. But one thing is sure, IBM is moving forward with AI, Security, Storage, Computing and Collaboration. So are we here at BCC. Are you? 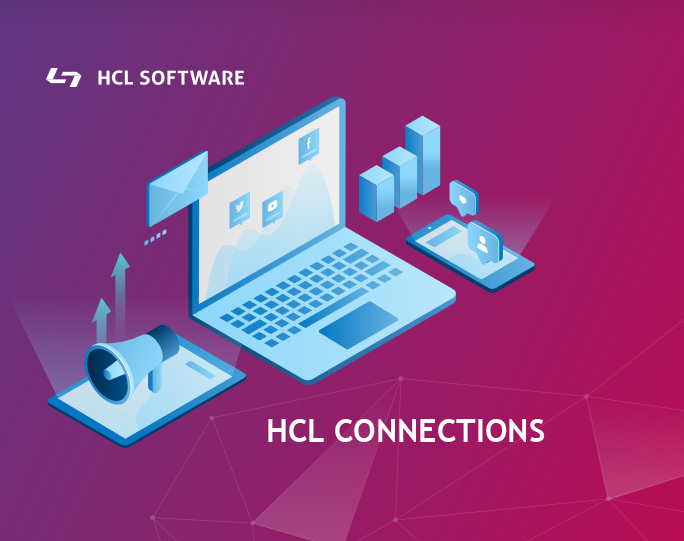 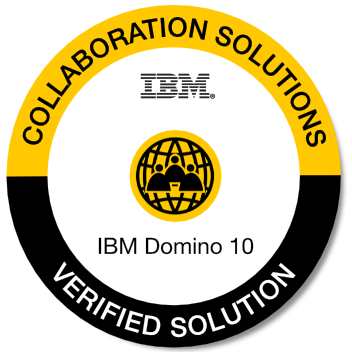 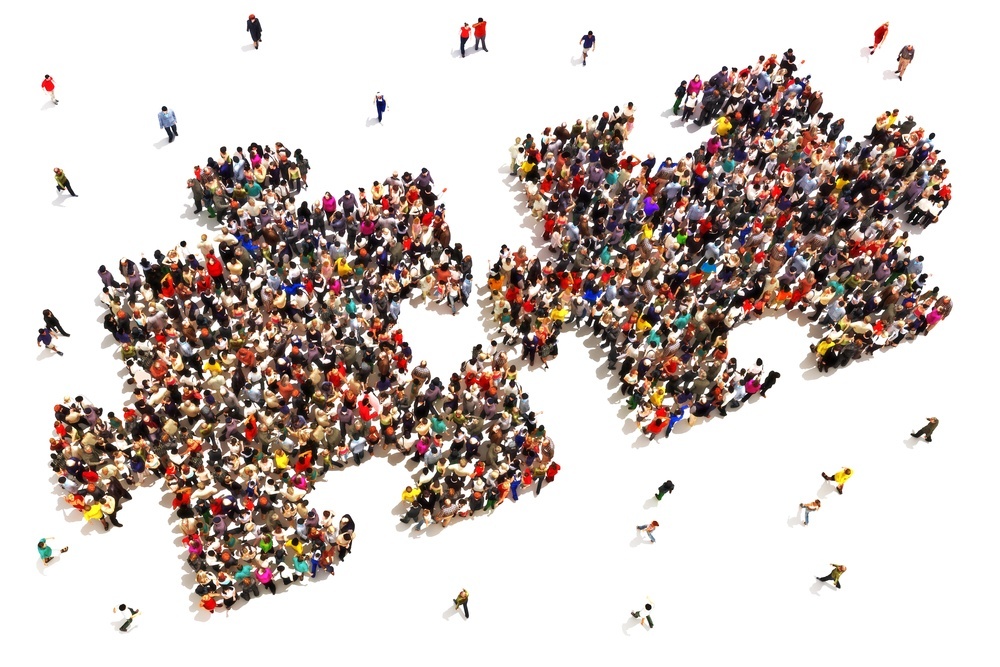 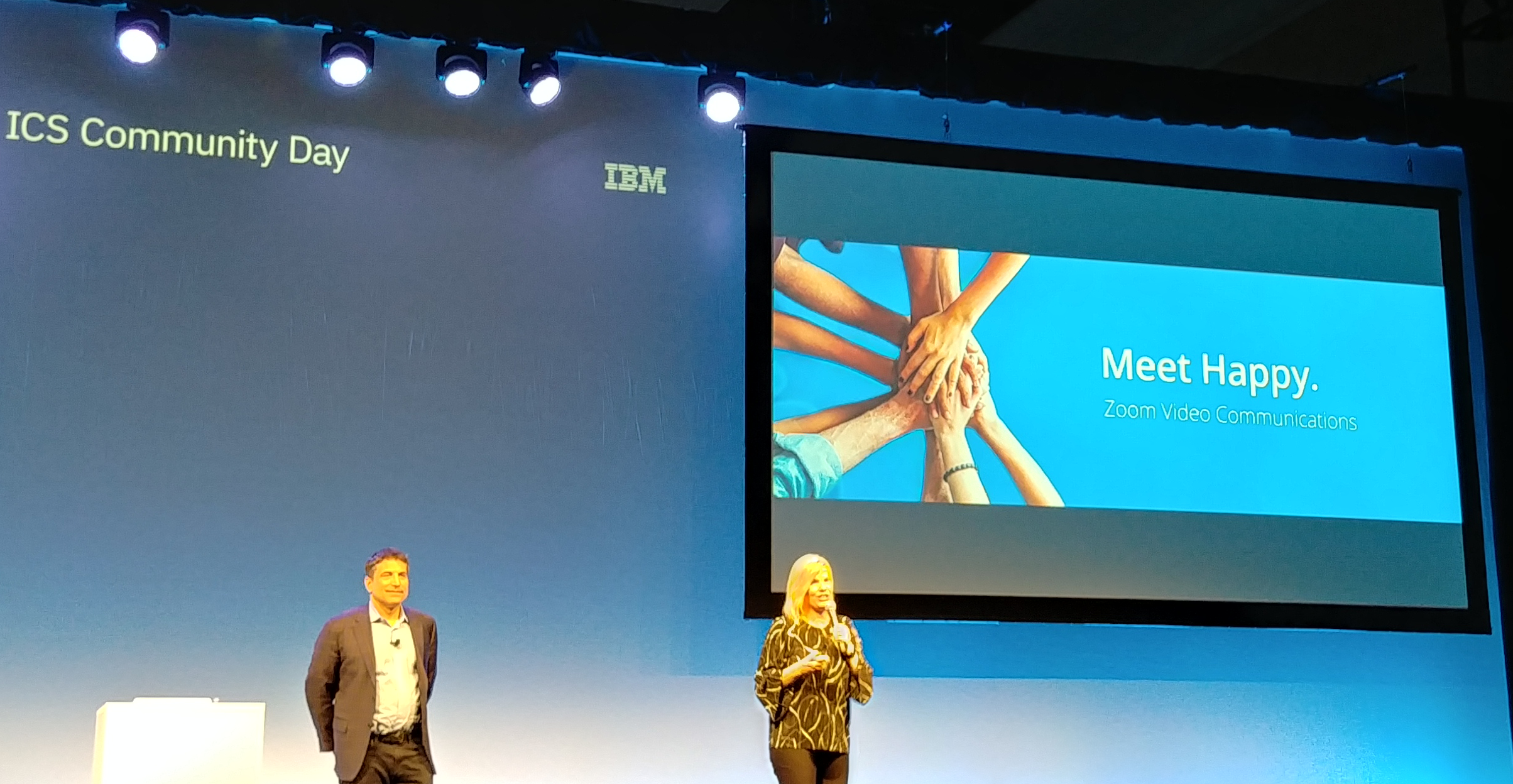