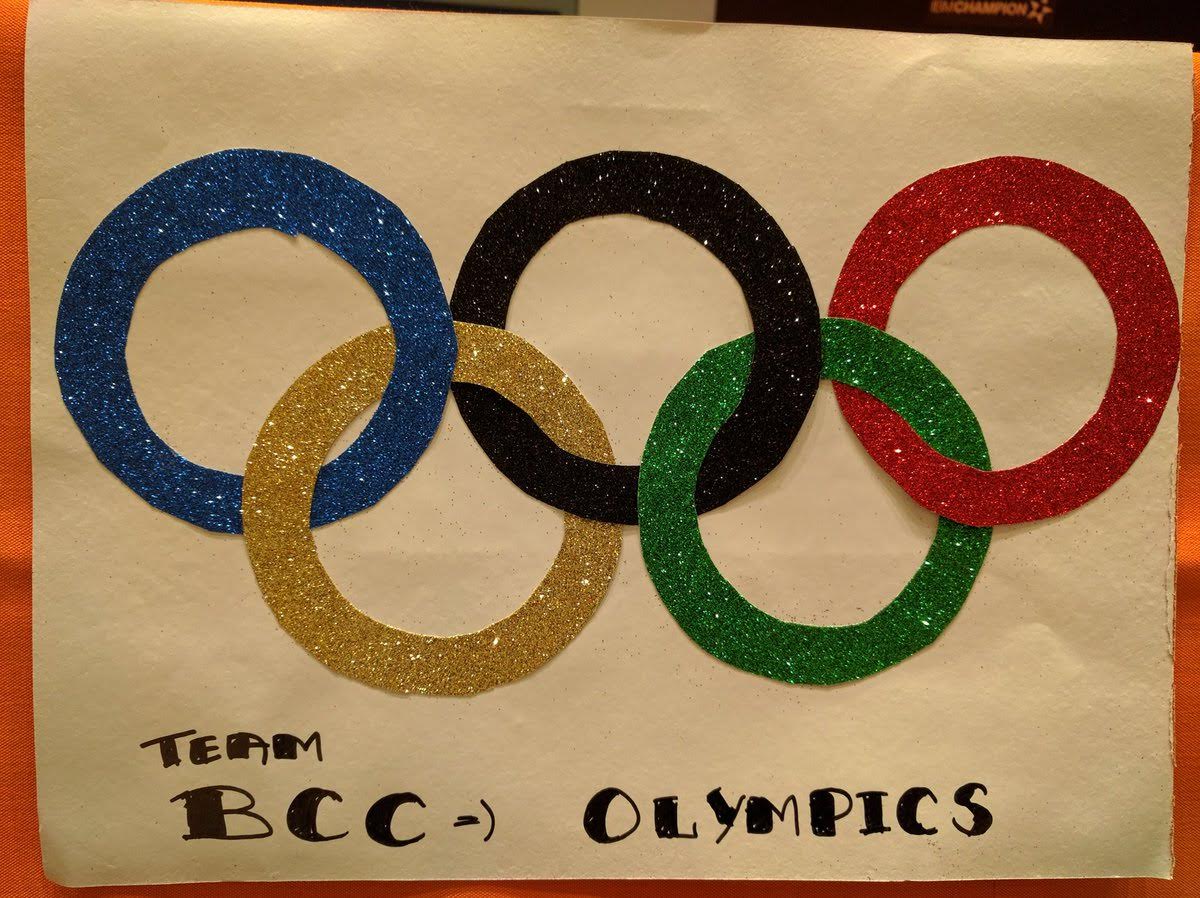 We had a fantastic time at the 8th annual MWLUG conference, which is the biggest ICS user group event in the United States outside of IBM Connect (formerly Lotusphere). With 54 sessions and over 20 IBM Champions speaking, it really was the place to be.

One of the highlights was a visit to the IBM Design Lab. The attendees were treated to a 30-minute tour of the new process of design thinking, how the teams are inducted and progress though the lab to then be distributed to work on different projects and products. The whole space and design of the building was very different from any IBM offices that we had visited previously, and it was good to see that IBM are following their own message of a ‘new way to work’ and design thinking.

This led the trend of what was to come. The underlying theme we were hearing from IBM over the 3 days of the conference was IBM Verse, Cloud and Cognitive. This was a very similar message that we heard at Connect back in January. There is also a lot of buzz around Project Toscana, which is now in a very limited beta and BCC is lucky enough to be included in that beta program.

The most worrying message has been the lack of roadmap or direction for some of the ICS portfolio. The community, Business Partners and customers are nervous. There continues to be a lack of commitment to the next versions of Domino and Sametime that have been due for quite some time now. Here is to hoping that the announcements come sooner rather than later. I love being an IBM Champion for the ICS products - let just hope that we still have the portfolio to be passionate about.

No matter what the trend or what happens in the market, we still hear that most organisations like to have an on premises presence, and they need some help with management and automation. The BCC team presented at two sessions: BP104 - Let the Phoenix Rise & BP102 - A Ray of Sunshine Through the Cloud! Both sessions covered best practices on how to streamline, standardise and automate some of the tasks required for IBM Notes, Domino and now Cloud administration, which generated a lot of interest and conversation.

The 2016 Olympic games in Rio was into its second week and very popular amongst attendees, so team BCC decided that we were going to have an Olympic-based speed sponsoring session. After a trip to Staples and an artistic 30-minutes of prep, we were ready.

During our Olympic speed sponsoring each of the BCC team members selected a product to present and the attendees awarded the presented products Gold, Silver or Bronze depending on feature set and what would be most useful to them. DominoProtect and our new AdminTool Cloud offering for user management in the Connections Cloud went head to head, closely followed by MailProtect. It was great fun, but we also learned that Domino administration, security and user management is still the top of most companies priorities, with lots of interest in managing Cloud users.

All in all the MWLUG conference was fun and informative, with a great opportunity to catch up with friends and peers, meet new people and build new relationships. User groups are highly recommended to everyone who works with IBM Collaboration Solution software.

Do you need help with your Domino environment? 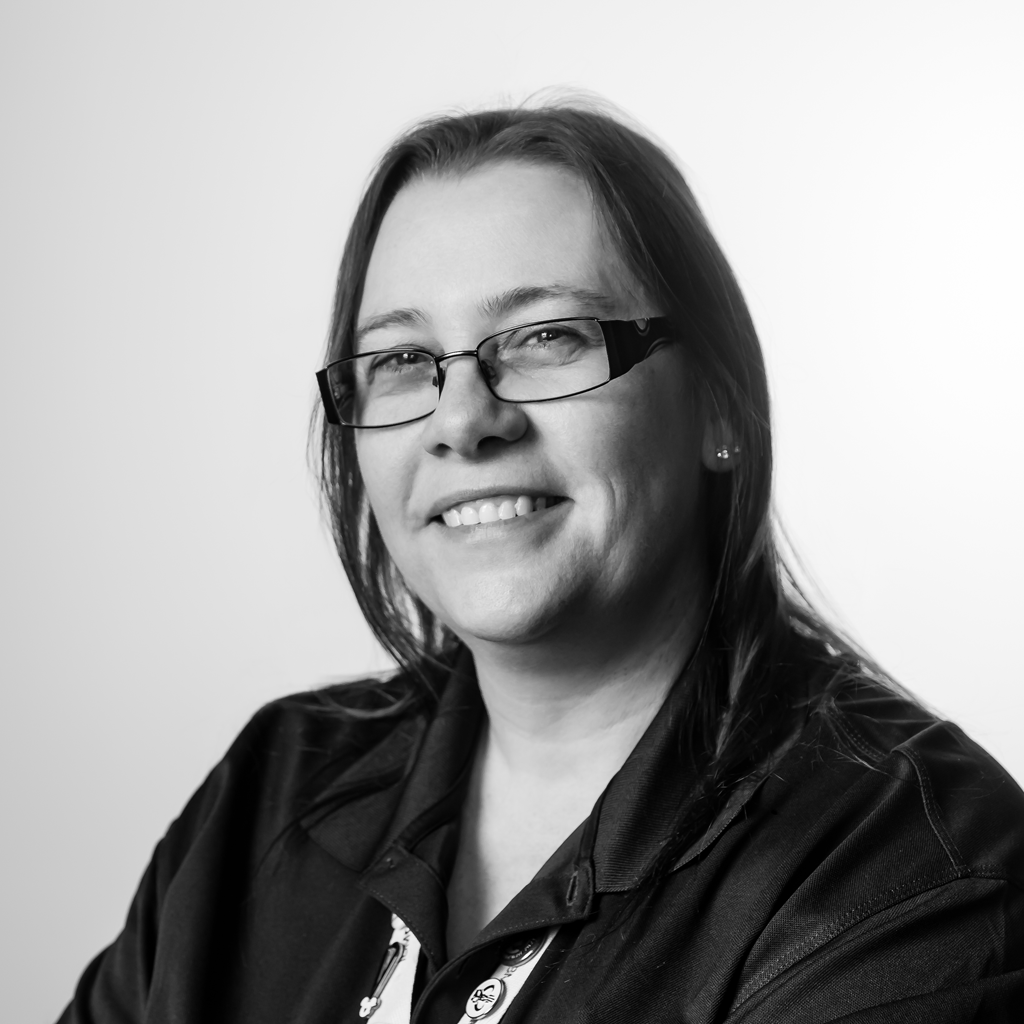 Sharon has been working in the IT Industry for 25 years. and has spoken at all the major ICS user groups and Lotusphere/Connect/Think. She has been an IBM Champion since 2011 and is part of the team behind ICONUK the UK HCL User Group. Technical specialist in the IBM/HCL Collaboration stack, Sharon is also now working with the Microsoft collaboration stack of Teams, SharePoint and Yammer