It's that time of the year again when IBM announce the Champions for 2018. BCC is very proud to be represented again by Sharon James and Tim Clark .

There were over 1400 nominations recieved this year across the entire Champion program, a new record, and 650 Champions have been selected across the 7 IBM Divisions. Collaboration Solutions (ICS) now has 155 Champions.

IBM Champions are enthusiasts and advocates: IT professionals, business leaders, developers, executives, educators, and influencers who support and mentor others to help them get the most out of IBM software, solutions, and services. See the IBM Champion overview page for more details on the IBM Champion program.

Sharon has been a Champion since 2011, when the program began for IBM Collaboration Solutions. 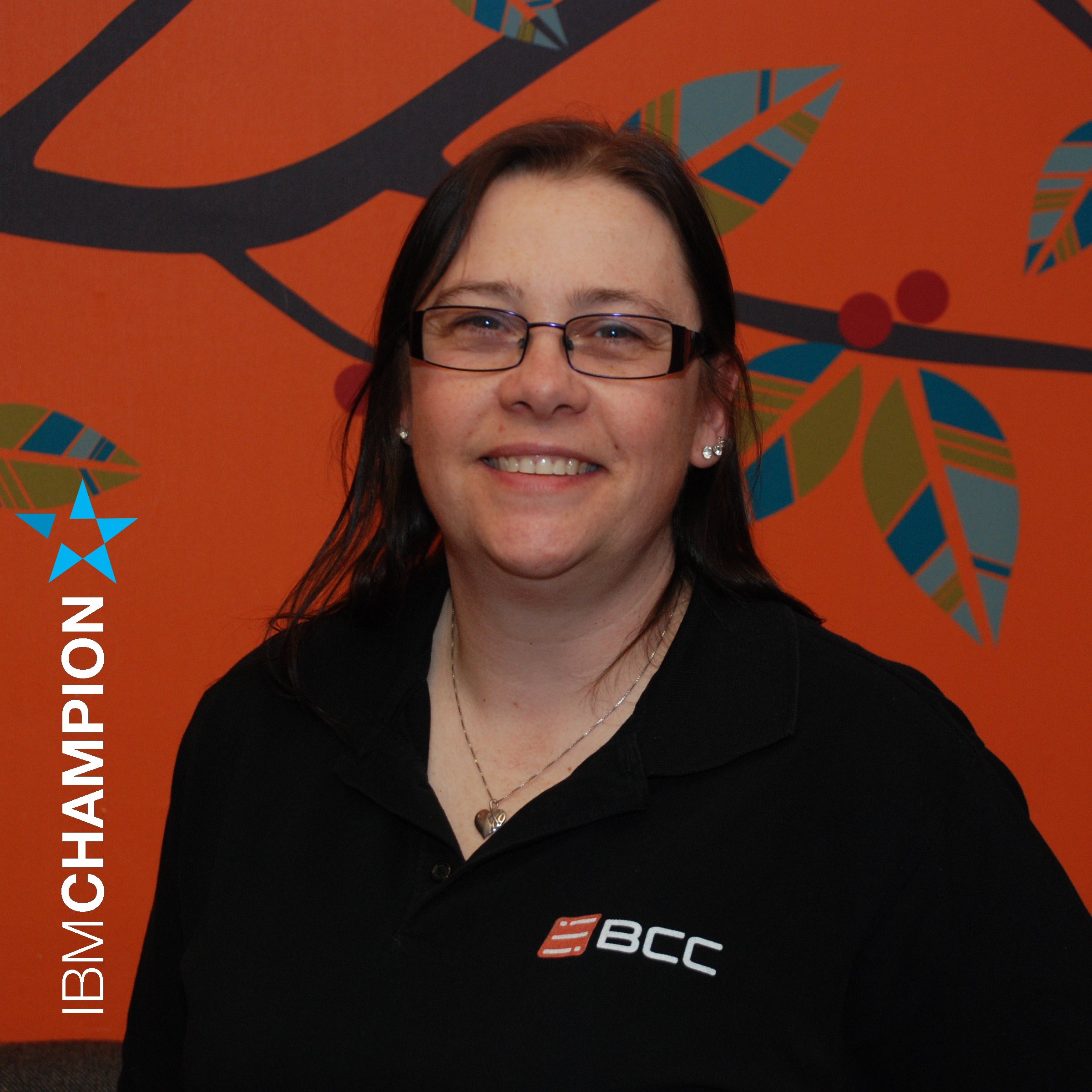 Originally selected to be an IBM Champion based on her expertise, content and knowledge sharing for IBM Connections and WebSphere. Subsequently nominated and selected for her work with the Social Connections User Group (where she was one of the founding members), ICONUK (Director and part of the organising team) and continual content sharing and assisting of other IBM Champions and community members. Sharon has spoken at many User Group and IBM events worldwide including Lotusphere / Connect. Sharon's expertise in IBM Connections enables us to assist our customers with their collaboration environments from installation and upgrades through to documentation.

Tim has been a 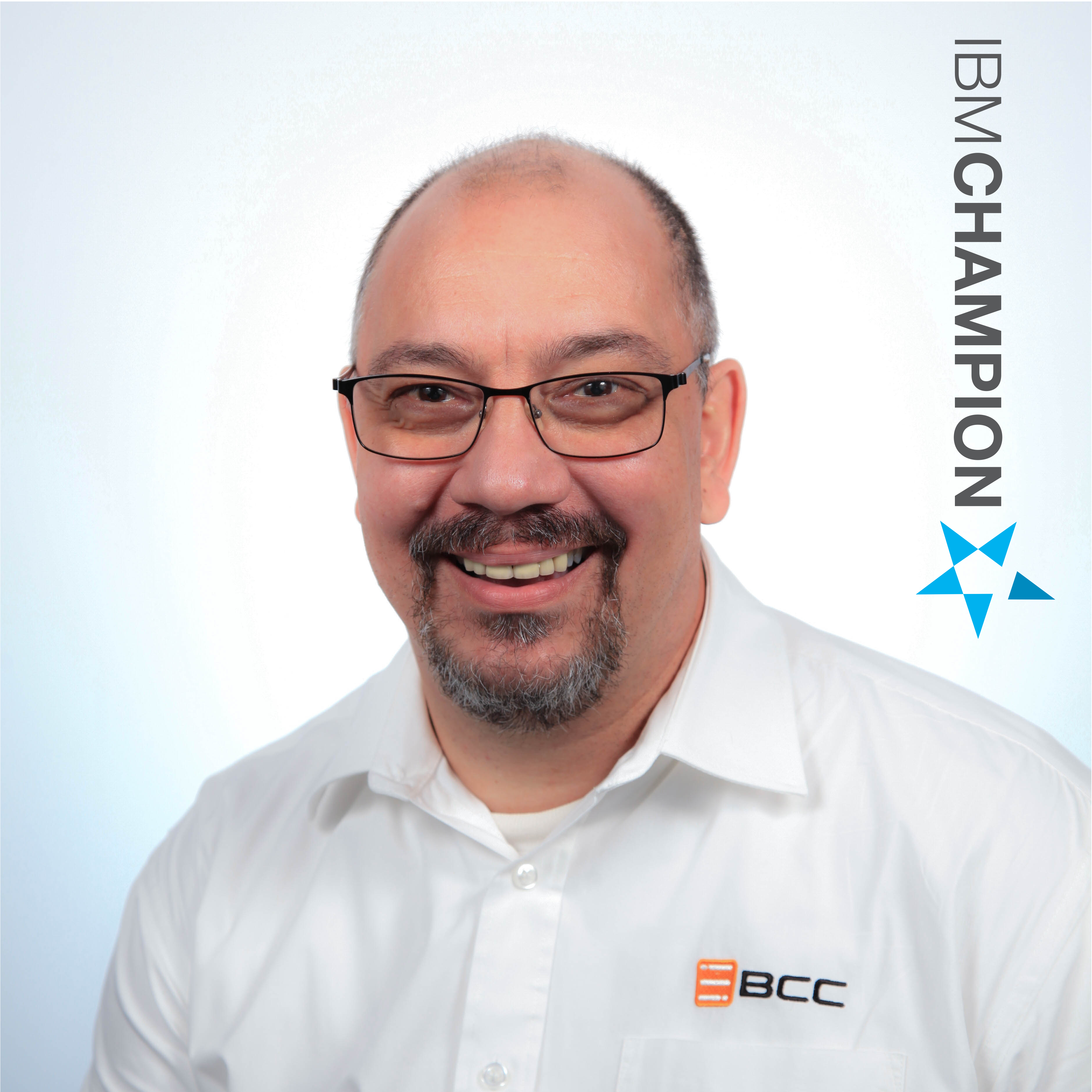 Champion since 2013. Tim was originally nominated and selected to be an IBM Champion for continous assistance with UKLUG and XPages knowledge sharing and presentations at various User Group and IBM events worldwide including Lotusphere / Connect. Subsequently nominated and selected for his work as the Chairman of the ICONUK User Group, the Worldwide Independent User Group Alliance (for Social Business - which Tim helped to form) and continued presentations and knowledge sharing at events worldwide. With over 20 years experience in the IBM Domino space, Tim runs many services projects in the collaboration space including Mail and Identity Management.