Innovation with history
In November 2007, BCC released the ClientGenie release 4.0 , a new version of a Client Management tool, which was originally developed by ICODEX (a subsidiary company of BCC since June 2007). It was a great success: several reputable companies, totaling more than 165,000 new users, decided in favor of ClientGenie. Today, more than half million users at successful companies from around the world have ClientGenie working for them. You can become one of them!

Client Management at BCC
BCC is not a new player in the Notes Client Management market. BCC’s development and consulting teams are skilled in this matter due to their long-time project experiences and the complementary functions of the own solution ClientConfigurator. It was developed as a module for our signature product AdminTool. In 2005, ClientConfigurator was re-engineered as a DLL-based add-on solution for managing Lotus Notes Client configurations to support infrastructure projects such as server consolidations, domain migrations or recertifications.

ICODEX customers became BCC customers
In June 2007, BCC purchased the company ICODEX Software AG and carried out the further development of the product ClientGenie, at that time it war release 3.1. For companies that have an active license of Integrate!People or ICODEX Client Genie (version 3.x or earlier), their license continued to function. However, we suggest that you take advantage of the extensive product upgrades and functions by upgrading to the newer versions now offered by BCC. A trade-in is available for former customers who were out of maintenance. Please contact BCC for your maintenance upgrade options.

Roadmap for future development
ClientGenie became an important part of BCC’s software portfolio, getting integrated with other products such as AdminTool or DBTool, and also benefits from technology of other products implemented in ClientGenie, such as security features of DominoProtect. BCC’s development team is working at full speed on new releases. Read the latest product news. 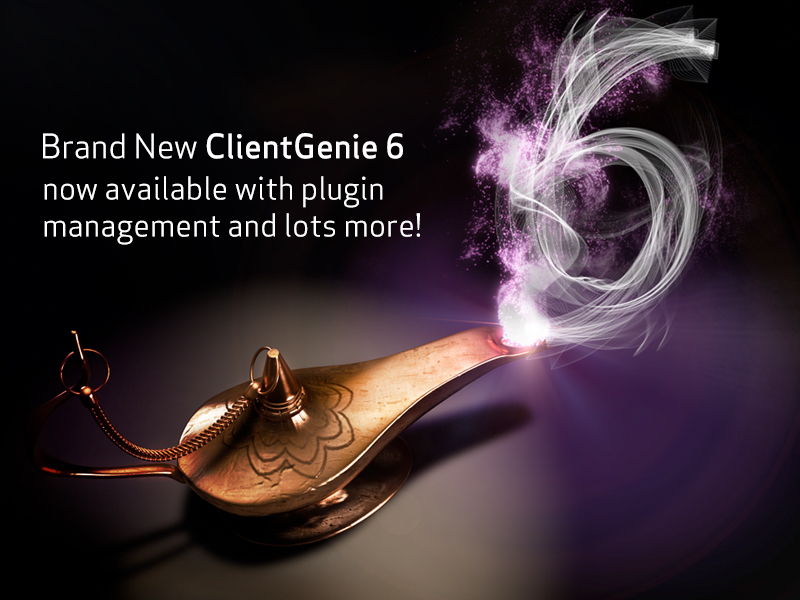 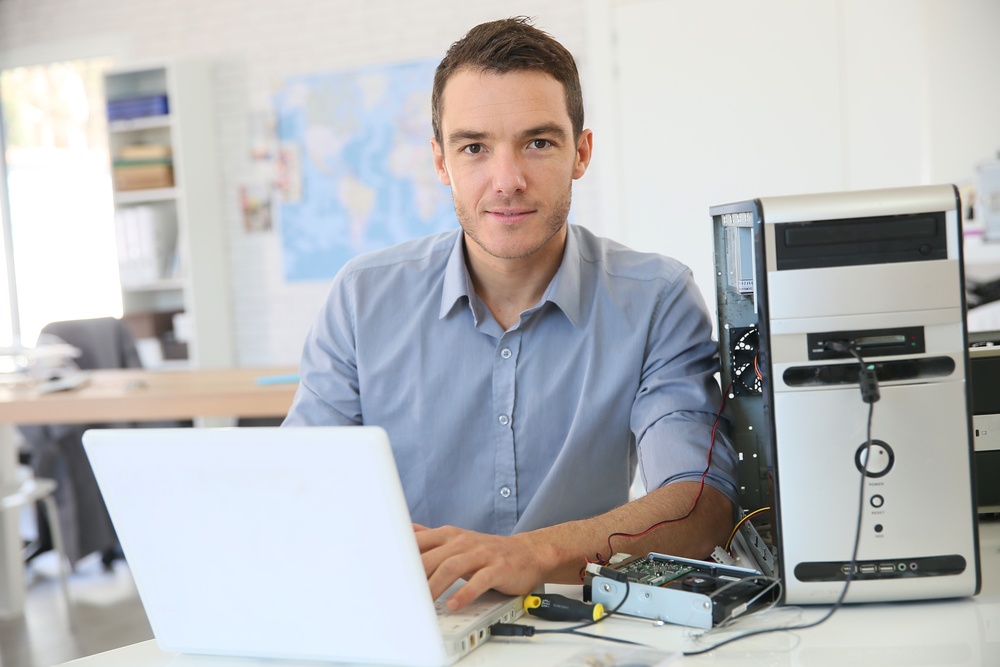 Priorities for IT Professionals in Insurance 31 August 2016 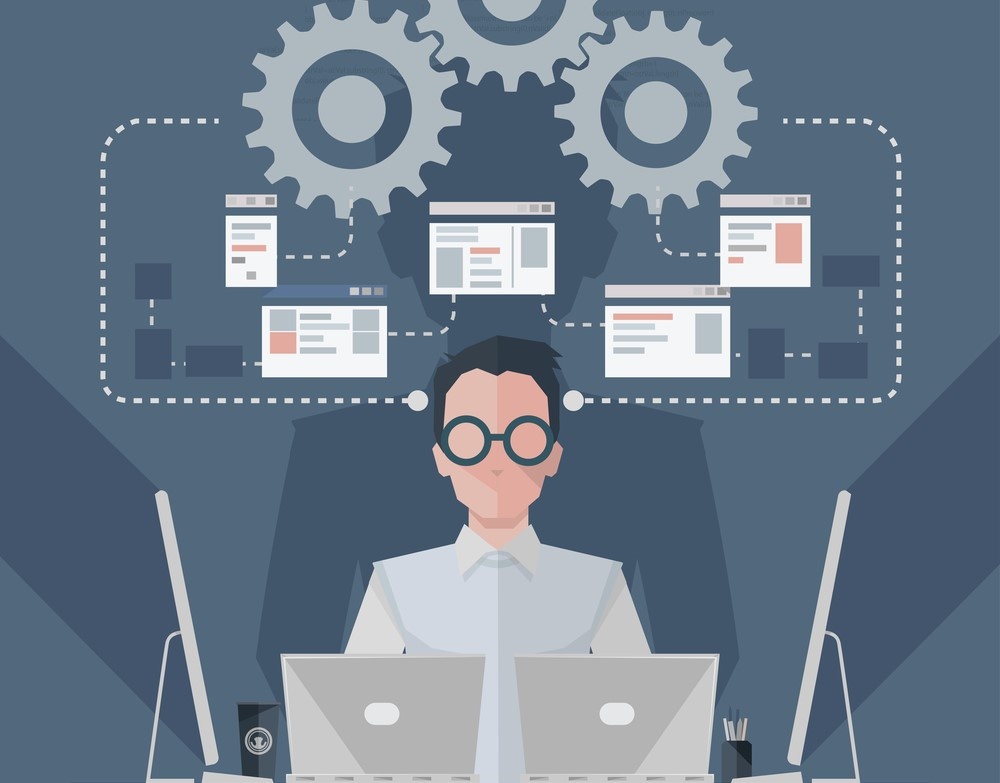