Four things to consider before a mail migration - Part 2

System documentation gone AWOL? Let our experts bring that knowledge back to your team Four things to consider before a mail migration - Part 3

In Part 2 of our blog series Four things to consider before a mail migration, we are looking at encryption options.

Are you, or in fact, can you take encrypted messages out of the existing mail file?

If you are then you may have more options than you think.

First point of order is to assess what, if any, content is encrypted. In the case of Domino mail virtually any object in the mail application can be encrypted (including mail, calendar, contacts, to dos) these will need to be decrypted during migration process.

Once it is established which items are encrypted, decide whether to re-encrypt any items on the target system. Be aware that different systems have different encryption mechanisms.

It is possible to run any of the above scenarios system wide or to take a mix of encryption options for groups of users i.e. VIPs would have all of their items re-encrypted etc.

In part three of our series we are covering content security and timescales, with a look at how BCC’s Mail Migration Engine can help.


Thinking about migrating your email to a new platform? 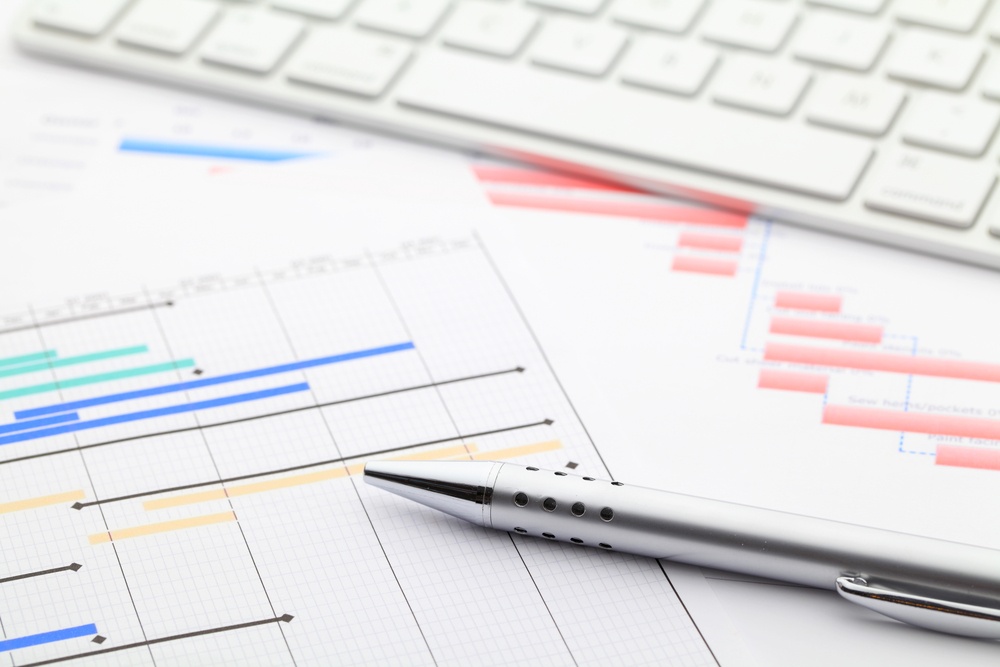 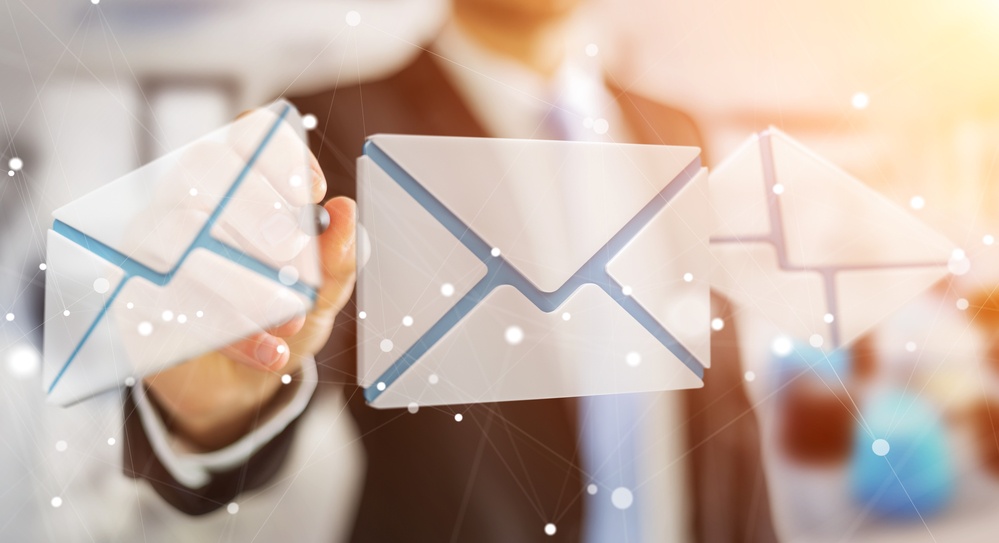 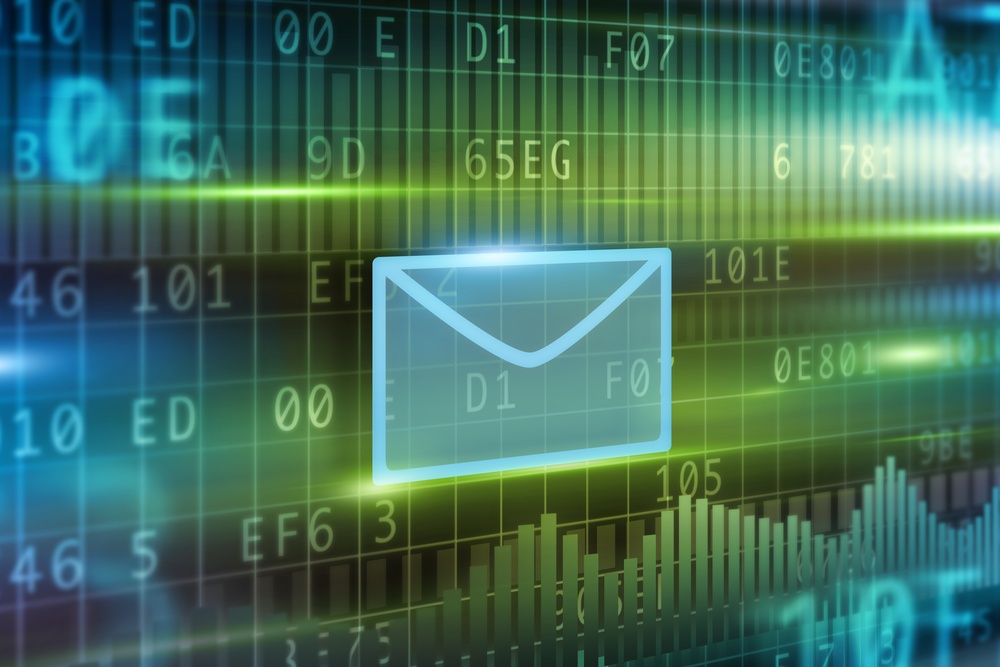